The Melville Bowling Club started from a public meeting on March 11th 1957. Eighty attendees all indicated they were potential bowlers. A member nomination fee of two Guineas plus annual member fee of four guineas for men and two guineas for ladies applied.

Two greens were established by the Melville Road board, part of the Melville Local Government Authority as it was known then. This body also guaranteed the finance for the club building.

Bowls on the two new greens commenced in January 1958, 10 months after the club began. Beach umbrellas were used as an improvised club house. One year later on January 21st 1958, the new club house was officially opened, surrounded by some 300 roses donated and planted by members.

This all happened in less than two years, an outstanding accomplishment.

It is appropriate to acknowledge the contribution made by the late Hon. John Tonkin, former WA premier, who was the initial Club Patron, holding that position for more than 25 years.

The next twenty five years saw the club grow from strength to strength. Then recognised as one of the strongest bowling clubs in Western Australia with more than 480 male and female members. At this time there was around 200 Saturday pennant and 140 Thursday male pennant players as well as about 50 female Tuesday pennant players. No doubt the selectors had some headaches.

The club continued to prosper with growing membership and many bowling successes:

The most notable being Geoff Oakley with multiple State & National titles as well as representing Australia in the 1978 Commonwealth Games, Edmonton, Canada.

Many other men and women club members, too numerous to name, also achieved State and National honours.

More recently, the uncertainty of the clubs future during the wave park fiasco, resulted in some negative member growth. However, since the State Government forced the abandonment of this commercial project, together with the Melville council now having granted the Melville Bowling Club a long term lease, the clubs vision for the future is extremely positive.

The club fielded a total of nine mens and womens pennant teams during the past 2019/2020 season. At the time of writing, membership exceeded five hundred and growing. 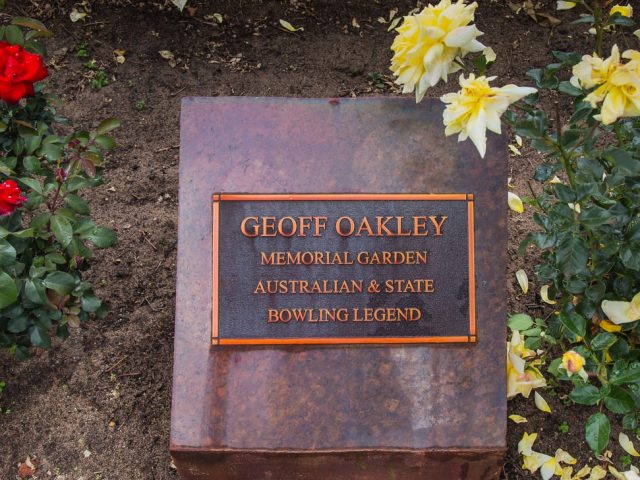 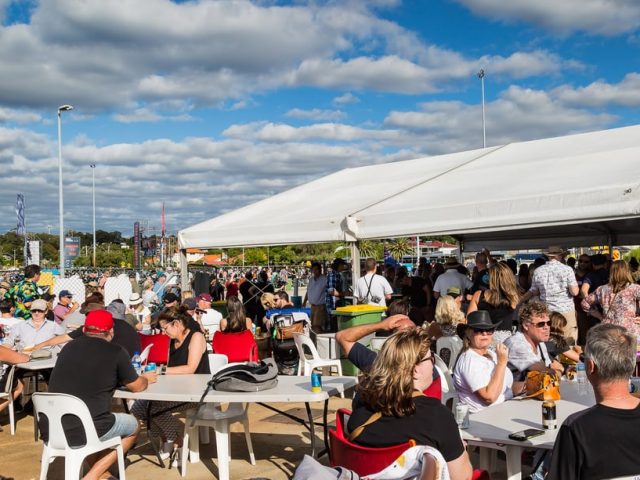 Apart from club bowls events, the club is also a host club for WA bowls events such as mens and ladies Country week events.

Going forward, the Committee and members recognise we are currently experiencing another revolution, that being the “Technology Revolution” with the present phase being digital.

With an accredited coaching panel of three, the club is focussed on upskilling present bowling members and is endeavouring to recruit new pennant bowlers. Social members are an integral part of the club and those interested are encouraged to join the club, enjoying the benefits of a socially welcoming family.

The club also hosts two community bowls events in Spring and Autumn. Community members are invited to join in with teams of four bowlers. These are Wednesday twilight events over five weeks. 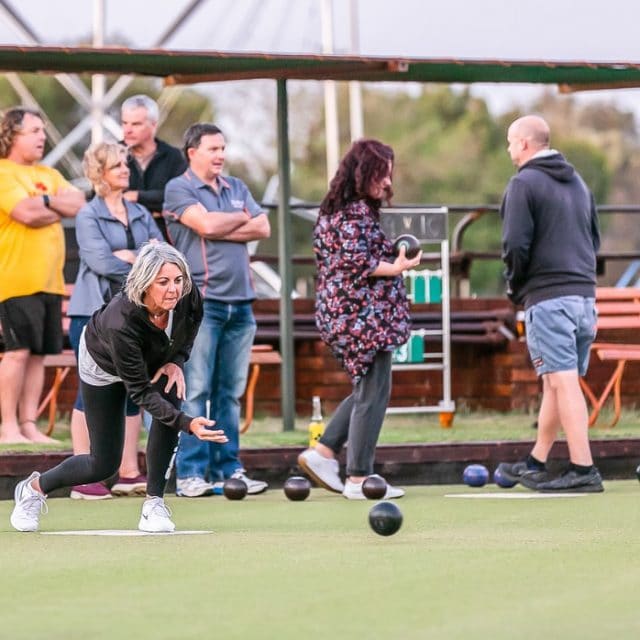 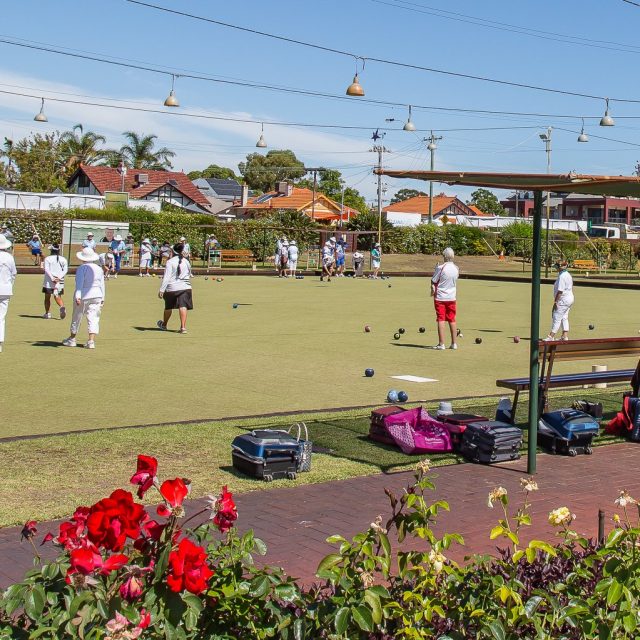 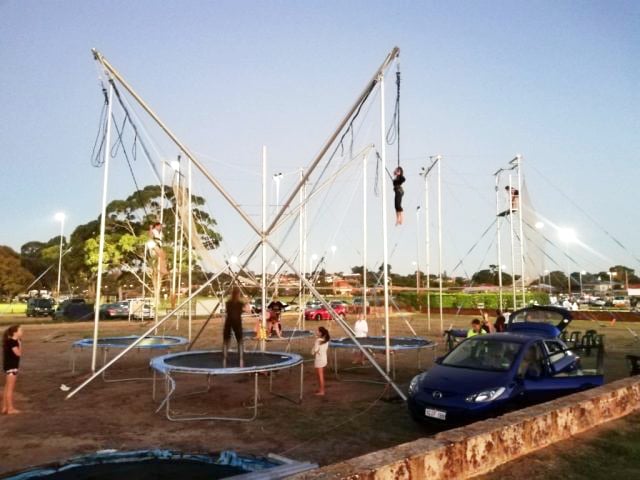 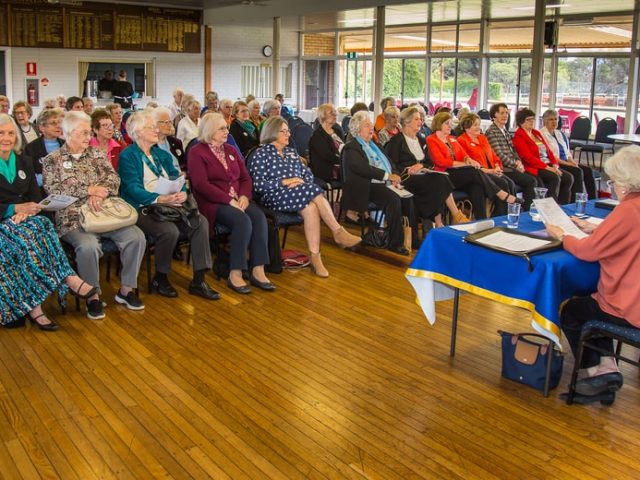 The Club also offers a large function hall including kitchen for hire. Suitable for Conferences, Seminars, Weddings, Family, Private and Corporate events, may also include hire of a green for barefoot bowls. 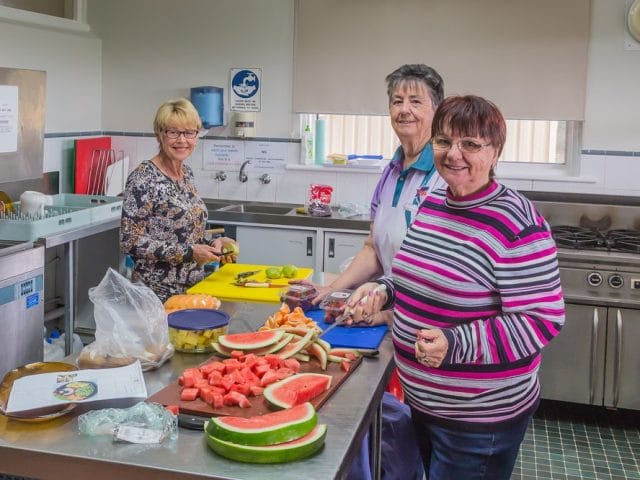 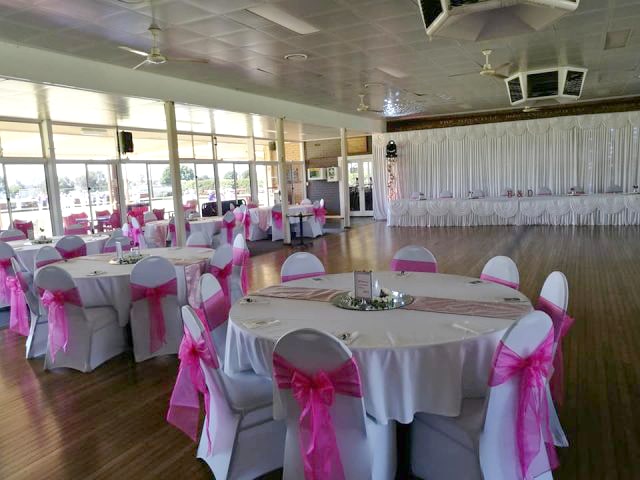 Group gatherings wanting only to play barefoot bowls may hire only a green and veranda. BBQ facilities are also available for hire. 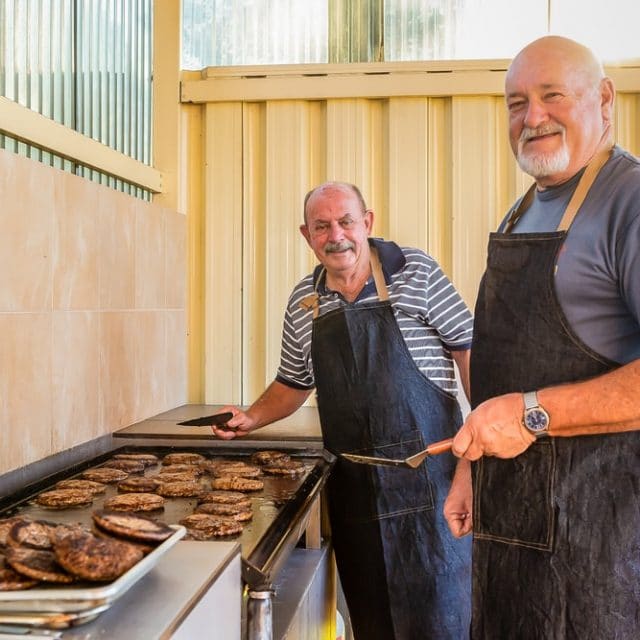 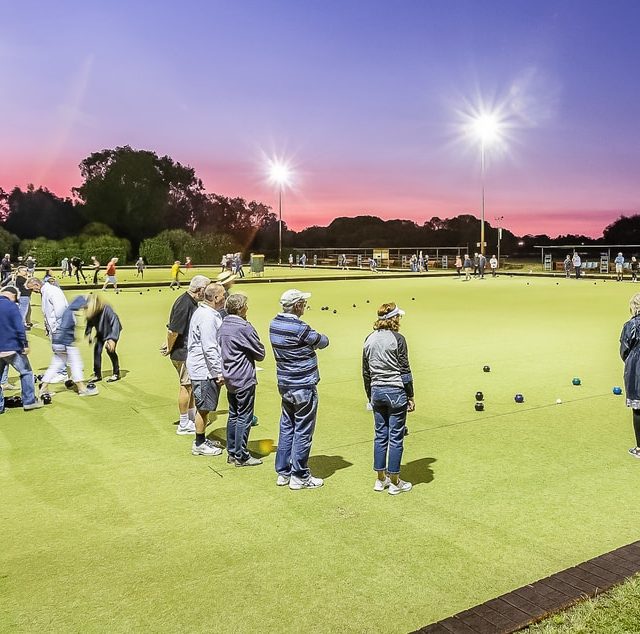 With the clubs success history over more than sixty years, the club is actively planning to develop the club facilities in an enthusiastic and energetic manner. Members are excited and confident in the continuing growth of the club. Interest currently being demonstrated by the local community is most encouraging.

The club encourages any and all interested individuals, groups and businesses who want to enjoy the benefits of the clubs family type environment, to find out more by clicking on the appropriate drop down button on the menu bar above, or click on a link below:

As a member or guest of the Melville Bowling Club, always ensure you conduct yourself in an acceptable and professional manner both on and off the bowling greens. Another description is to adhere to the old cliché “do unto others as you would have others do to you”. That may sound a bit simplistic so I will outline some basic guidelines:

Always be courteous and show respect to all bowlers, members, staff and guests.
Never behave in a way that would bring you, your club or the game into disrepute.
Uphold the laws of the game and be gracious in defeat and humble in victory.
Avoid all forms of harassment towards club members, staff, competitors and guests.
Respectable dress standards to be adhered to at all times. As a minimum, shirt, shorts and appropriate footwear to be worn whenever in the club precinct. Bowling shoes to be worn or barefeet on bowling greens.
Smoking is not permitted in the clubhouse or on the greens except in designated areas.
Offensive behaviour, bullying or discrimination of any kind will not be tolerated.
All members are expected to adhere to the club constitution and by-laws.
Avoid giving offence to others: remember the 2T’s – THINK before talk! (applies to behaviour as well).
Finally, may common sense always prevail.

This subject is not contained in the rules of the game but it is a major part of the conduct of the Melville Bowling and Recreation Club and has been since the club began.