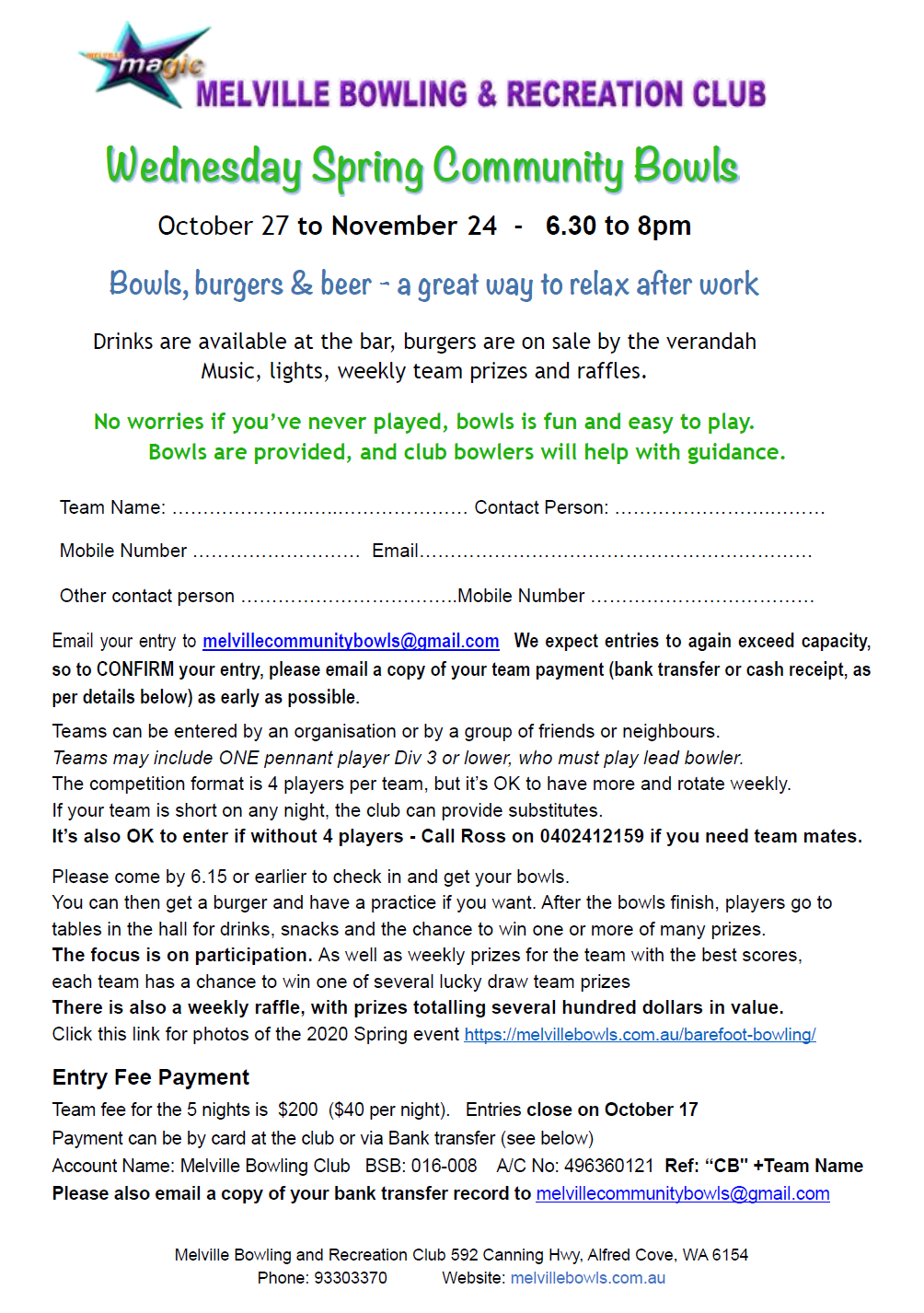 Another very popular Community Bowls event was completed on Wednesday March 24th. A week later than planned, brought about by one cancelled Wednesday nights play due to wet weather.
The Autumn event commenced during a period when the wearing of masks was mandatory. They may have been a bit uncomfortable, but did not detract from competitors enjoyment. Fortunately, it was only for one week.
Twenty eight teams participated with some teams bringing reserves and rotating players each night.
A highlight of the event was St Patricks day, the second last night of this 6 week event. Many bowlers, dressed in green, entered into the spirit of the occasion resulting in a great deal of fun and frivolity, while still being competitive.
The event concluded with 22 raffle prizes being drawn on the final night, including a super raffle to the value of $500 sponsored by The Back And Neck Bedshop. Finally, the overall winners were awarded the events perpetual trophy.
A big thank you to all of our Sponsors, BBQ cooks and lady volunteers, who presented superbly prepared burgers and sausages, with salads, washed down with a variety of beers and other beverages. Also to the member helpers for setting up and tidying up after each of the 6 nights.
Let’s not forget our event organiser, Ross Mackenzie, who did a fantastic job in running the event.
Comments received from the bowlers were most complimentary for such a well organised event and enjoyable experience.
The Spring Community Bowls is scheduled to commence on October 13th. Further information will be posted about the beginning of September.
Please enjoy viewing the following photos of this 6 Wednesday night event. 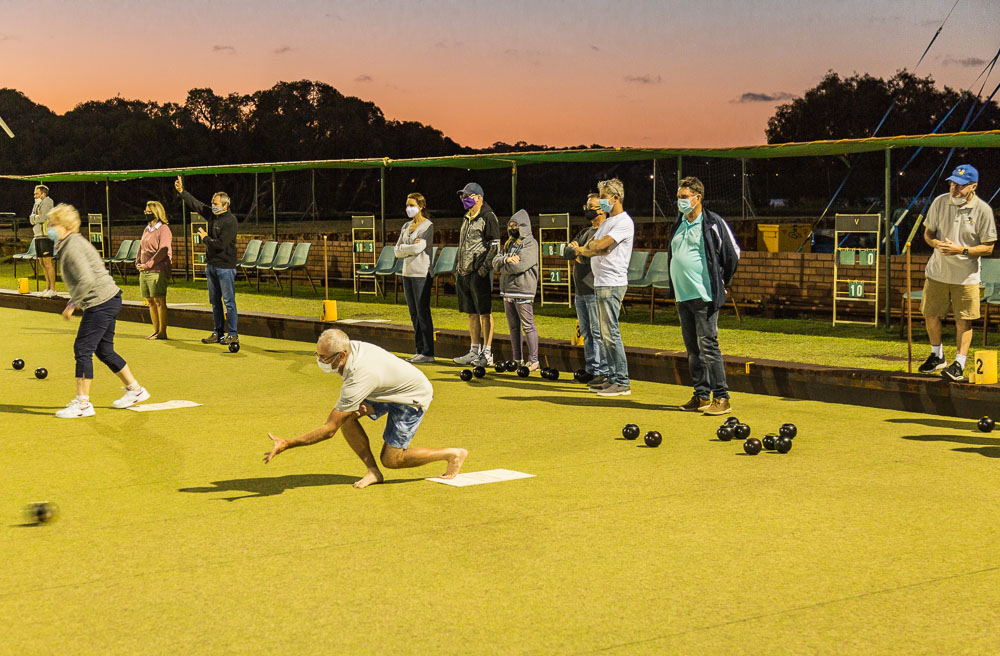 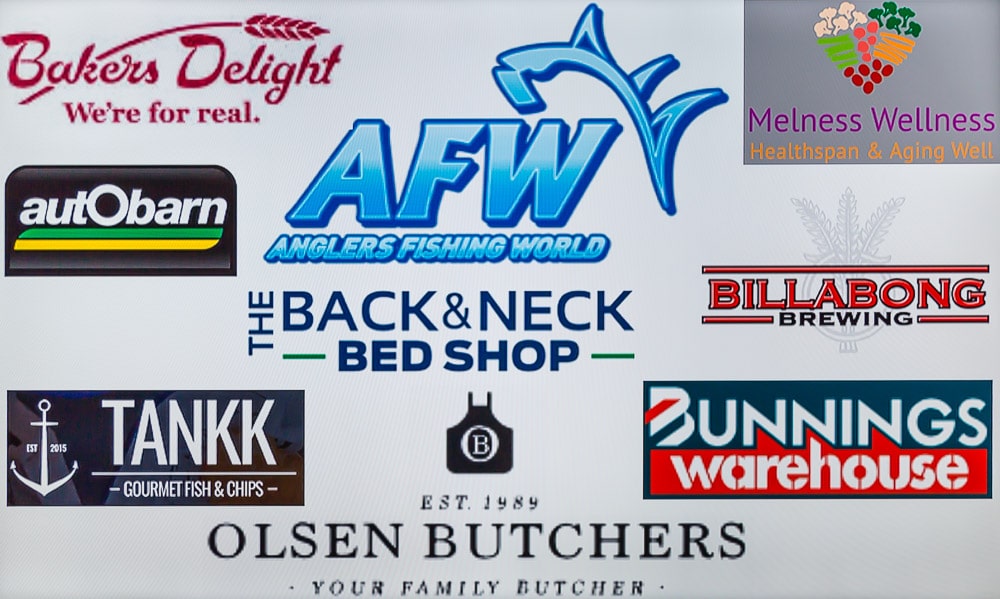 Super Raffle winner, sponsored by The Back And Neck bed shop. 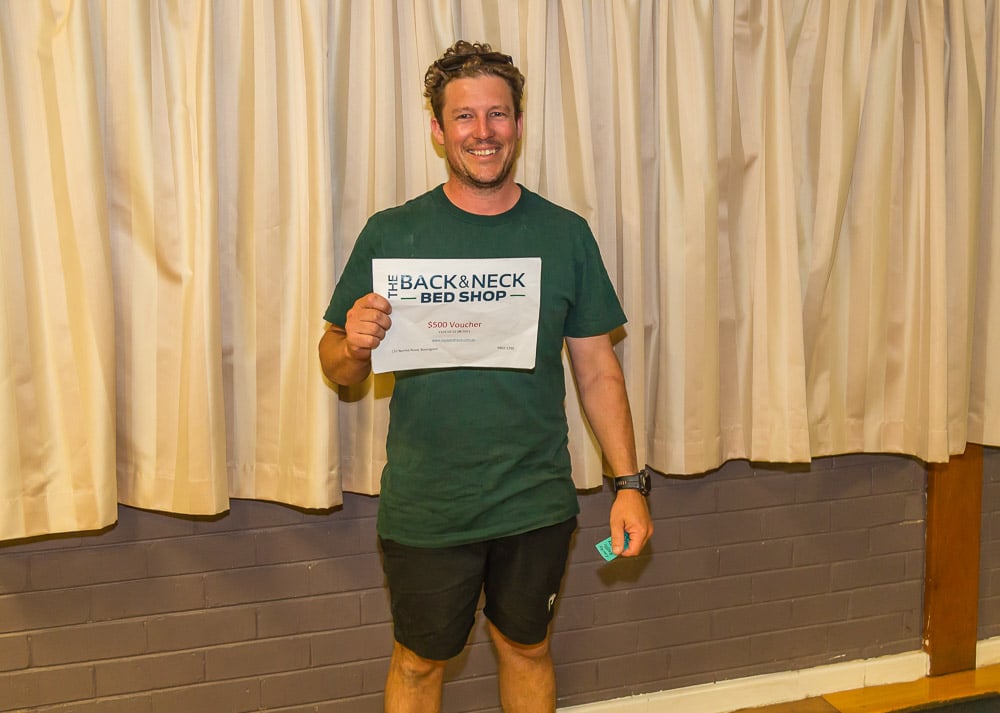 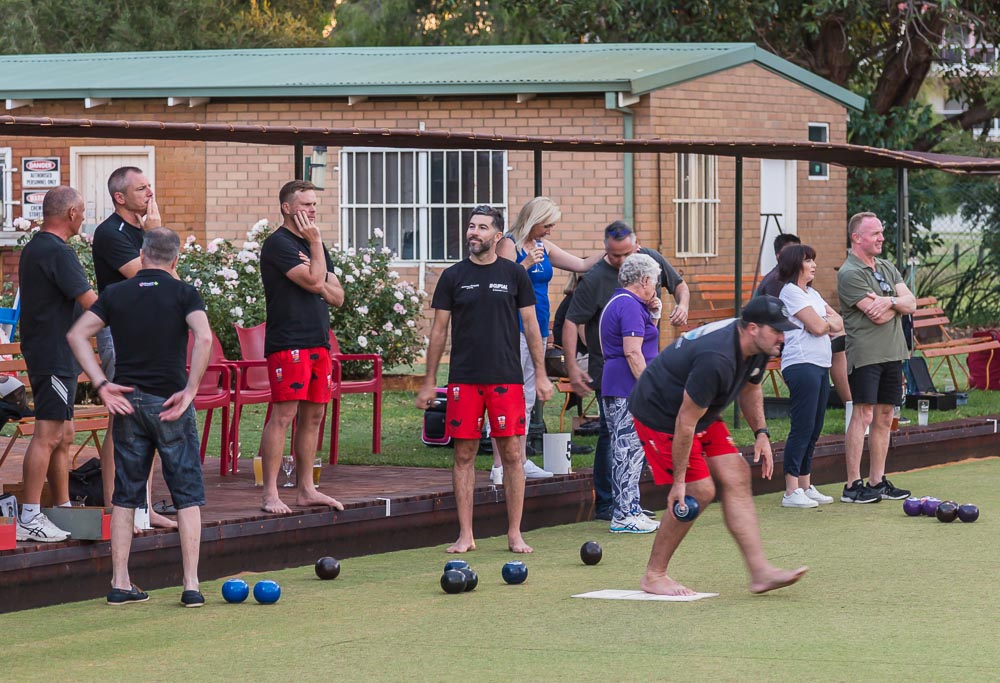 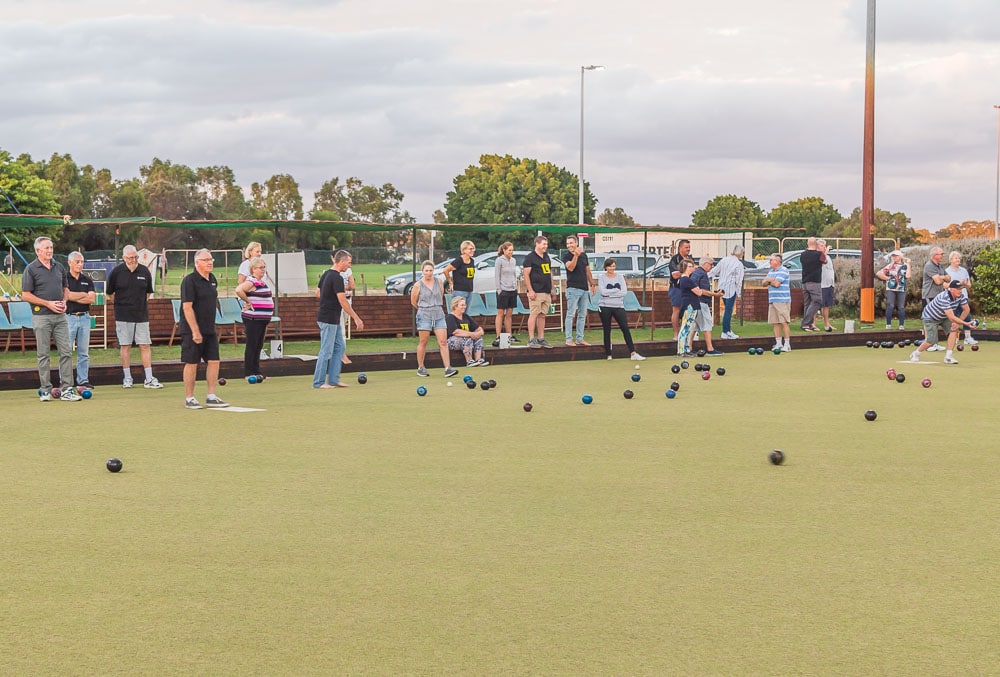 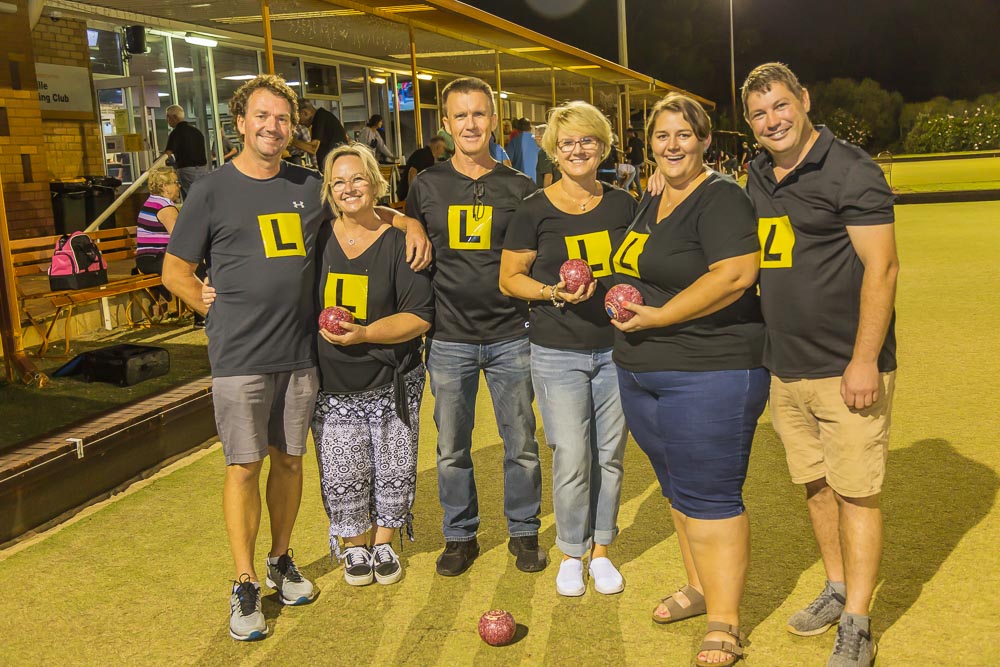 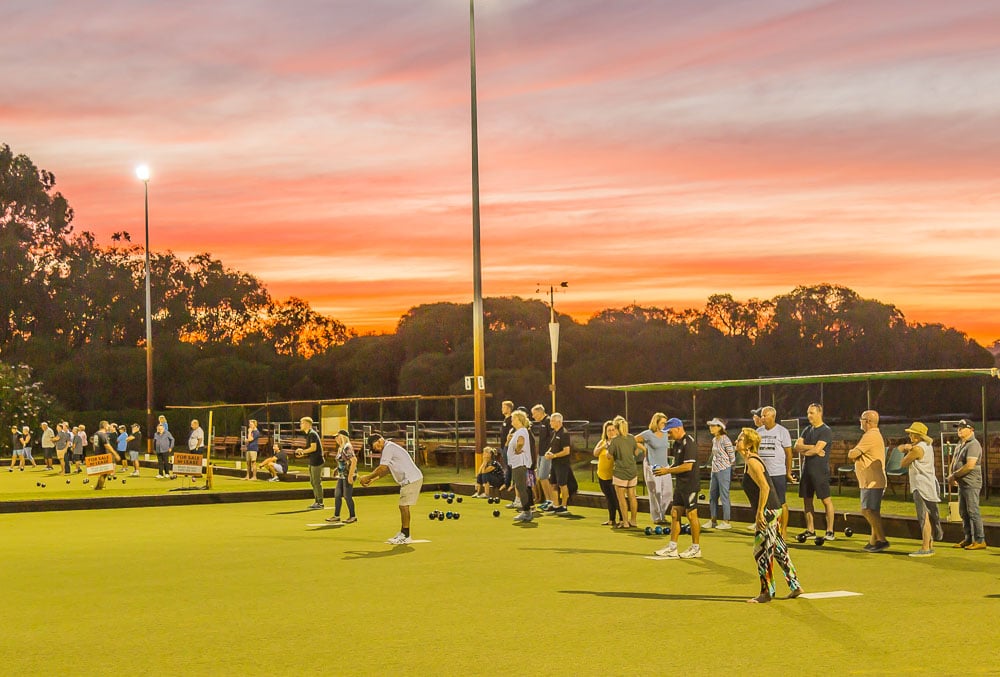 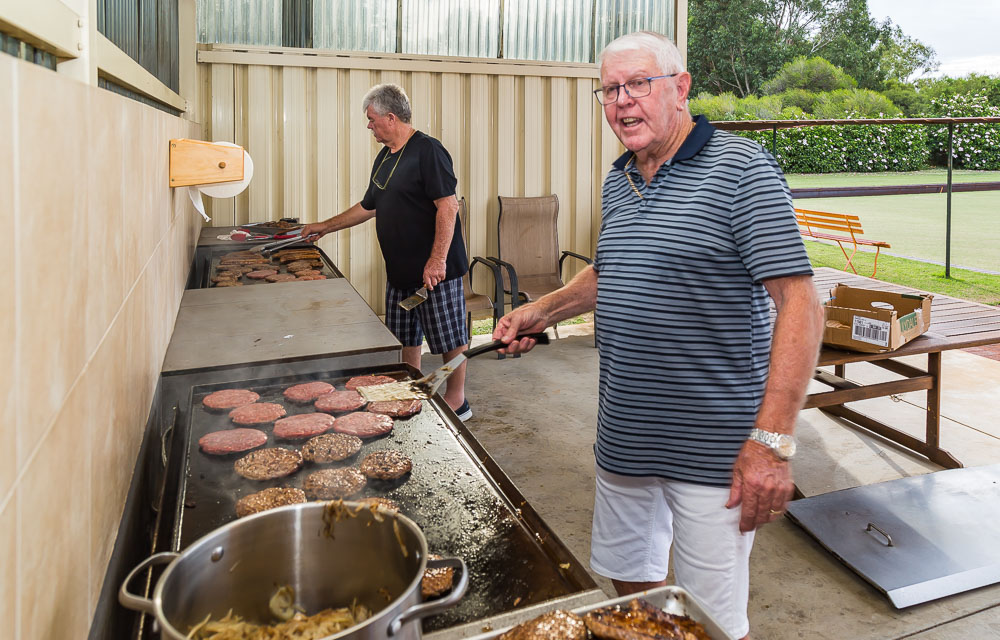 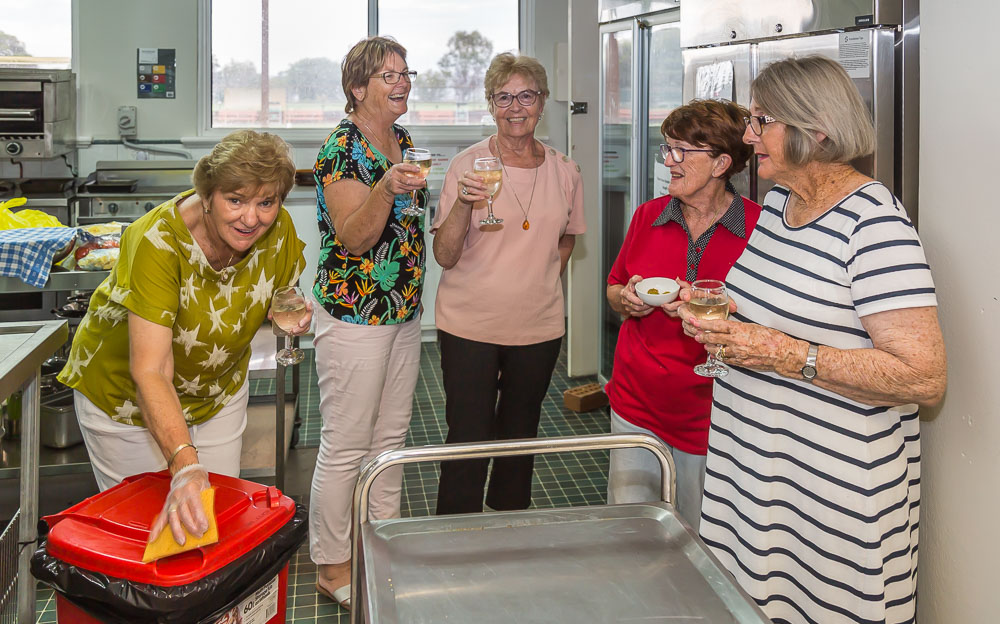 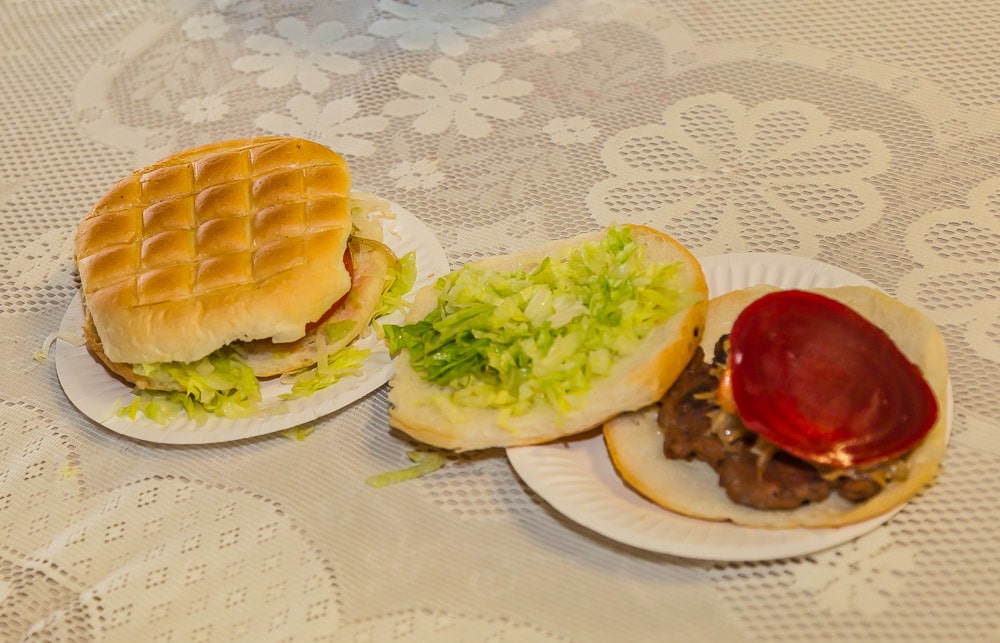 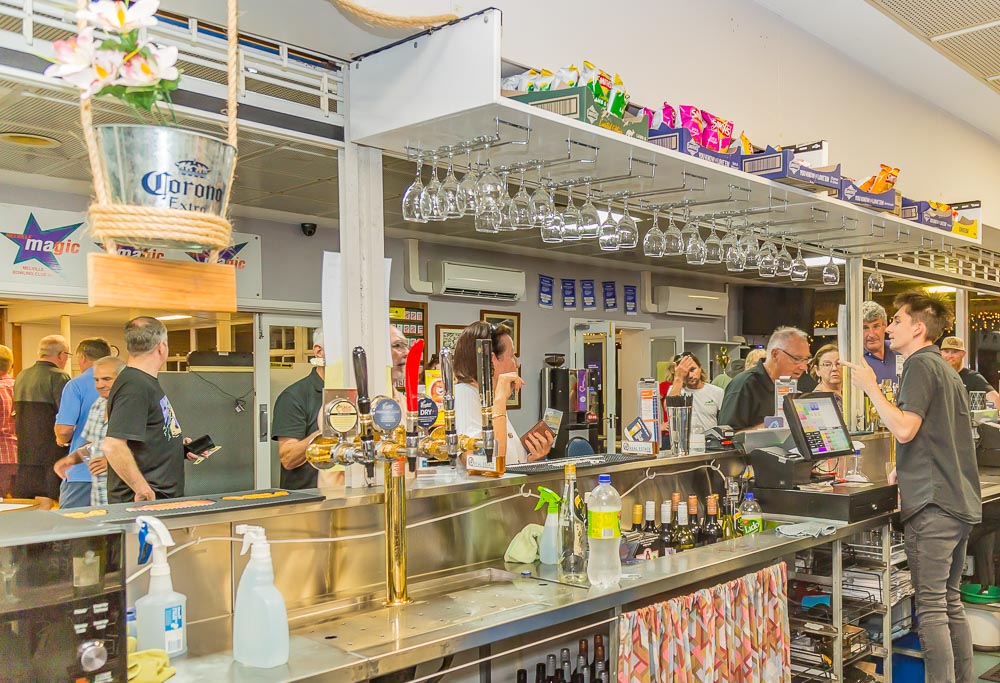 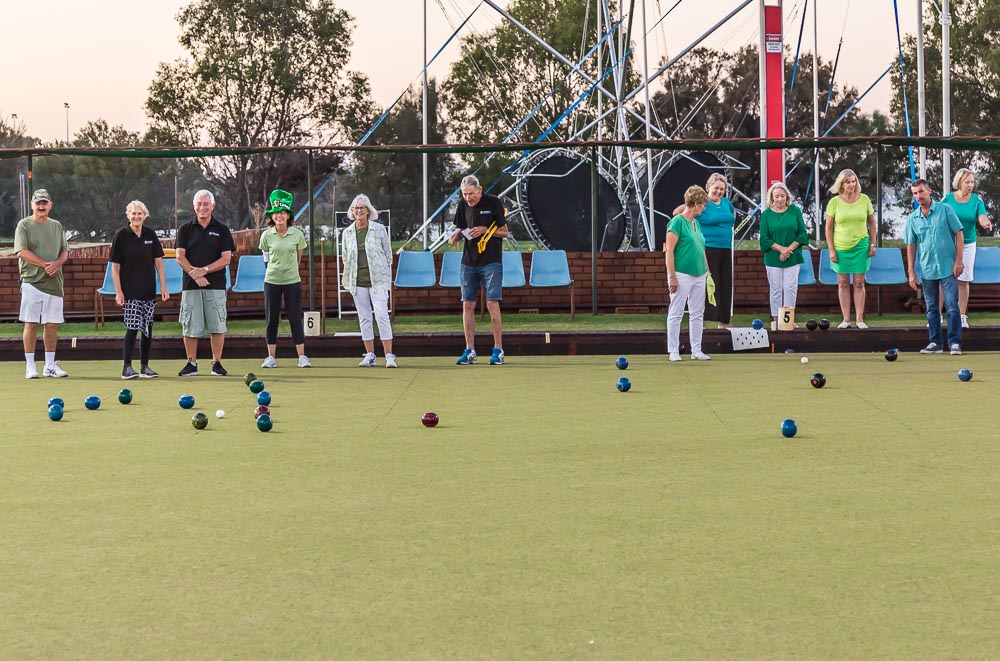 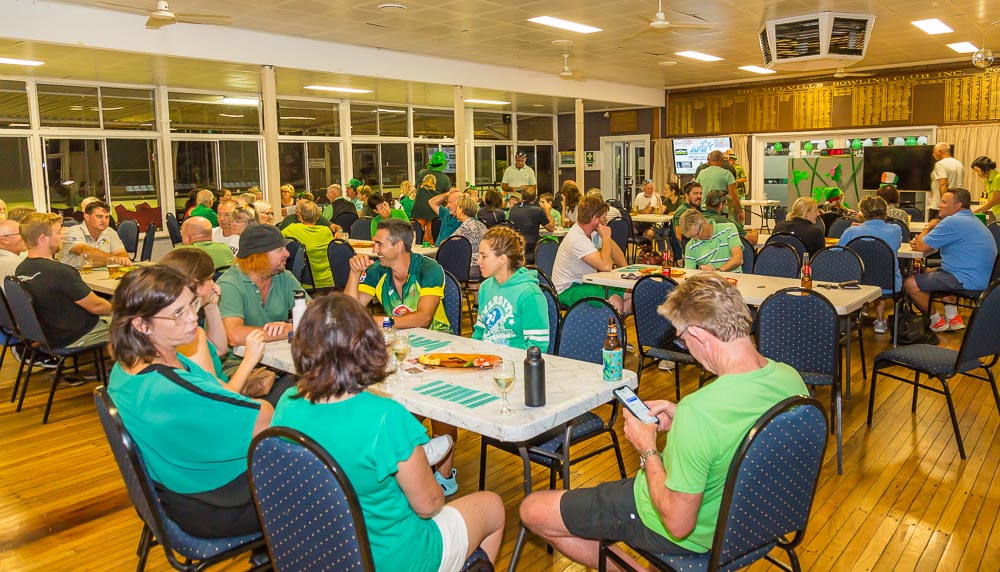 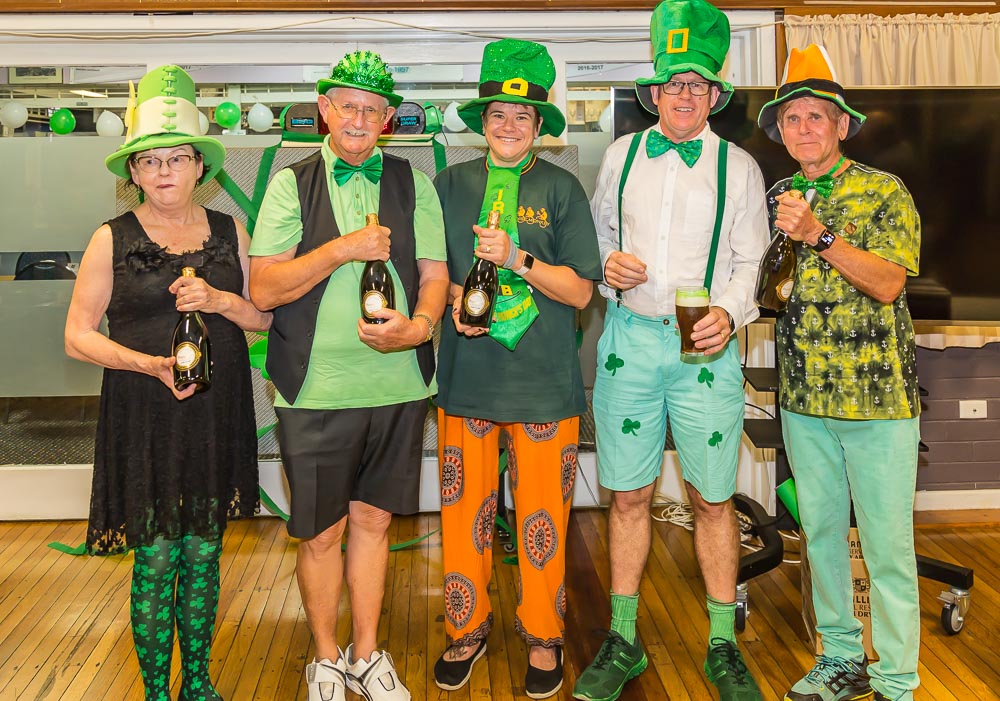 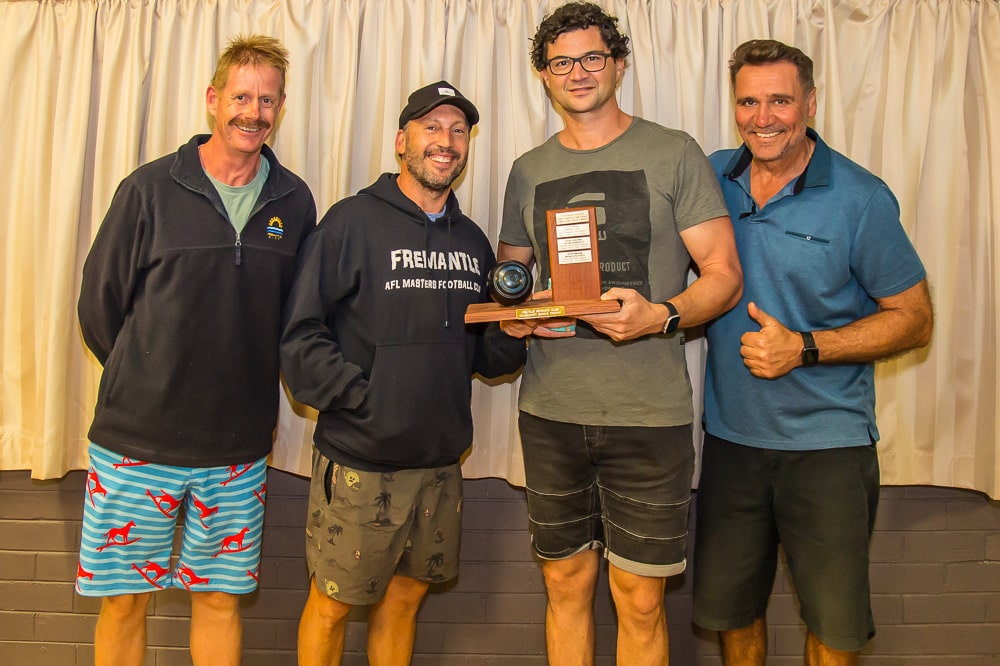